Brent Gledhill, partner, is the president and chief executive officer of William Blair.

Brent was elected CEO in January of 2022, having previously been named president in 2021. Before becoming president, he was the global head of investment banking for William Blair, leading a business that comprises over 700 bankers on four continents serving clients in M&A advisory and growth financing assignments. Brent also serves on William Blair's Executive Committee, Extended Leadership Group, Global Inclusion Council, Pride Alliance Resource Group, and Debt and Equity Commitment Committees.

Since joining William Blair in 1997, Brent has led the firm's successful growth and reputation surge in the global investment banking marketplace by delivering world class service and outcomes for clients across more than 30 countries. Under his leadership, the firm has opened offices around the world and completed a minority investment and strategic partnership with the pan-Asian corporate advisory firm, BDA Partners. Brent also helped William Blair establish a strategic alliance with Israel's Poalim Capital Markets and Australia's Allier Capital.

Brent became head of the firm’s European and Asian banking group in 2000. He was  based in London until 2009 when he returned to the United States to become global head of investment banking. Before joining William Blair, Brent worked for Price Waterhouse as a certified public accountant (CPA), Andersen Consulting, and U.S. Congressman Michael Oxley. Brent earned a B.S. in business administration from Miami University and an M.B.A. from Harvard Business School. 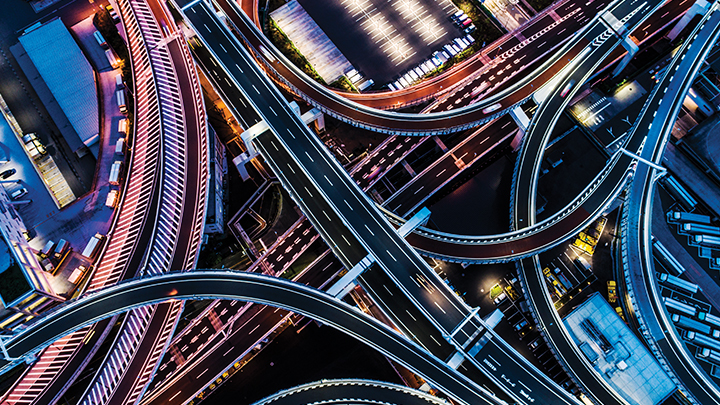 This content is for informational and educational purposes only and not intended as investment advice or a recommendation to buy or sell any security. Investment advice and recommendations can be provided only after careful consideration of an investor's objectives, guidelines, and restrictions.