After two years of COVID-related disruption, there was hope that 2022 would mark the beginning of a path toward normalization, for our economies and life in general; instead, the world has asked us for more patience and introduced new challenges. The year began with the relatively mild Omicron variant, and while it has been only moderately disruptive in most parts of the world, it is once again resulting in severe restrictions across China, exacerbating existing supply-chain issues. With the pandemic persisting, our attention rapidly turned to the Russian invasion of Ukraine, and the reintroduction of war onto the European continent.

The impact of the war has unfortunately been to both push back the peak date for inflation to later this year and lower economic growth. The OECD estimates that U.S. GDP will be 0.9 percentage points lower than its original baseline estimate, while growth in the euro area will be 1.4 percentage points below the baseline estimate for 2022. Inflation, meanwhile, is now expected to be 1.4 percentage points higher than the baseline estimate in 2022 in the United States and 2 percentage points higher in the euro area. Unlike the United States, the EU has still not placed sanctions on Russian energy and agricultural products, but prices for these have nevertheless skyrocketed globally, given that Russia supplies about 19% of the world’s natural gas and 11% of its oil. The EU gets 40% of its natural supplies and 27% of its crude oil from Russia, and full sanctions on these supplies—which is a growing possibility—would add another painful dimension to the cost of the crisis.

The odds of a food crisis are increasing and could be particularly devastating for countries that produce few commodities, that rely heavily on Ukraine and Russia, and where food accounts for a large share of aggregate household consumption. A prime example is Egypt, where wheat imports are heavily subsidized, bread is a staple of the diet, and food accounts for fully 43% of total expenditures. Even for a net oil and wheat exporter like the United States, lower-income households are already suffering from the rise in prices globally. The rise in gas prices has prompted President Biden to tap into the Strategic Petroleum Reserve to increase supply by 1 million barrels per day, and while accommodating, it is still well short of demand. Brent crude increased from $77/bl at the start of the year to a peak of $128/bl in early March, and ended the quarter at $104, 35% higher than the start of the year, and arguably serving as a regressive tax on consumers.

The war also places a heavy burden on central banks. Inflation was already touching 8% in the United States and 5% in the EU, and central bankers were hoping that as our economies reopened, many of the supply-chain constraints would ease and inflation would moderate, enabling a slow and steady process of stimulus withdrawal to be achieved. The intended roadmap aside, the Fed has now made it clear that it does not believe the war will be a recession-inducing event in the United States, so it will not deviate from starting its tightening cycle and achieving its mandated goal of 2% inflation. In fact, it has turned even more hawkish than previously envisioned. At the start of the year, market expectations were for rates to increase from 0.08% to 1.08%, with the Fed guiding toward closer to 0.83%. By the end of the quarter, these expectations have now almost tripled, with market expectations for rates to rise to 2.01% by the end of this year and 2.96% by the end of 2023 (see chart, source Strategas Research Partners). Rate increases grab headlines, yet an 2.35% federal funds rate would simply return the rate to 2019 levels.

War, the loss of innocent lives, an enduring pandemic, worries about global food crises, inflation, and fluctuating monetary policy all influence financial markets. As the above table shows, financial markets have responded to these events with “risk-off” sentiment across the board; all asset classes noted remain negative, with the best-performing index down 4% in the quarter. Meanwhile, among the major S&P 500 equity sectors, only two had positive returns: utilities, which showed some surprising resilience in the face of higher interest rates, rising by 4% in the quarter, and energy, which was by far the biggest winner, rising by 38% on strong demand and limited supply.

Fixed-income markets experienced volatility in the first quarter as well, with 10-year Treasury yields rising from 1.51% to 2.34% over the quarter (see chart, source Strategas Research Partners), and aggregated Treasury market returns suffering their largest drawdown (-10.3%) since the bond series began in 1976. Gold, however, proved somewhat of a safe haven, rising by 5.9% in the quarter, as did the dollar with a return of 2.8%. The euro, however, fell by 2.7% over the quarter, sterling by 2.9%, and the yen by a very sharp 5.4% due to higher inflation but a central bank willing to tolerate it.

The sheer power of the dollar globally, and the difficulty that countries can have if they fall afoul of the United States and lose access to dollar-denominated assets, was on full display this past quarter. The weaponization of the currency and the speed at which sanctions were imposed on Russia, which included the freezing of its central bank’s foreign assets, were both decisive and significant. Over time, it is possible that such actions will be considered overreach by some countries, resulting in a shift away from the dollar. In the near and medium term, however, it is clear that the dollar, and the United States, still has plenty of weight to throw around when it wants.

Emerging markets over the quarter were more of a mixed bag. The major commodity exporters and those far removed from Russia and continental Europe, such as Brazil, Chile, and in many ways Canada and Australia, produced very strong returns; however, the major commodity importers, price-takers, and those exposed to dollar-debt (which is adversely impacted by higher rates and a stronger dollar) suffered badly. China’s markets were battered by these and other factors, including the self-imposed restrictions related to COVID, government directives related to technology, the regulatory threat from the United States to de-list Chinese tech firms, and uncertainty about its geopolitical stance toward Russia.

Given so much global uncertainty, perhaps surprising was that high-yield corporate bonds outperformed investment-grade bonds over the period. The view from investors seems to have been that with the economy still in recovery mode and consumer and corporate balance sheets in good shape, defaults are likely to remain low, allowing investors to benefit from the extra yield they offer. Whether that remains the case is an open question given that volatility is likely to remain high.

As we look forward, it is important to note that the 10Yr-2Yr Treasury yield curve managed to slightly invert at the end of the quarter (see chart, source Strategas Research Partners) —which has historically been a strong indicator of a pending recession—and will continue to put financial markets on edge if it stays inverted. While the yield curve is not particularly good at timing recessions, with variability anywhere from one to three years after inversion (and also depends on which part of the curve is looked at), its track record is strong enough that talk of recession will remain in the headlines. These worries could be cooled if 1) the Fed manages to cool inflation and achieve a soft landing during this tightening cycle and 2) geopolitical risk and global conflict subside.

The result is that markets are likely to experience continued volatility in the near term, as these scenarios persist. In such circumstances, investors would do well to maintain an active management approach to their portfolios, as geopolitics and tightening cycles are just two of the current themes out there, and there are plenty of other structural investment themes that go far beyond near-term cyclical risks and ones where any near-term volatility could yield some very interesting opportunities. As always, we look forward to our conversations together as we move into the spring and summer months.

Thank you for your trust and confidence, 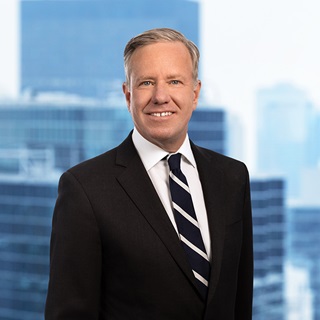 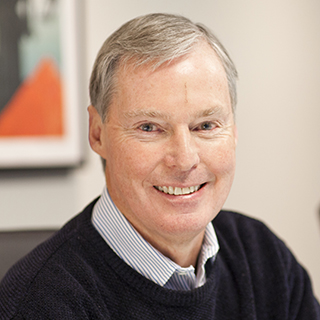 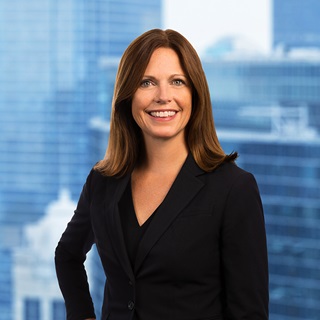 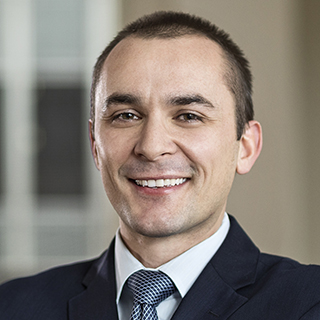 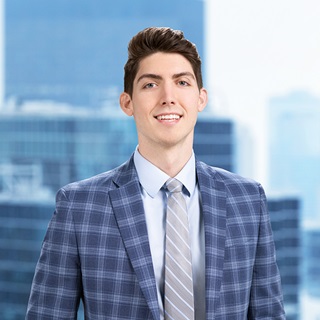 About Our Team
The opinions expressed in this report are not necessarily the same as William Blair & Company L.L.C.’s Equity Research department. This information should not be construed as a research report, as it is not sufficient enough to be used as the primary basis of investment decisions. This information has been prepared solely for informational purposes and is not intended to provide or should not be relied upon for accounting, legal, tax, or investment advice. We recommend consulting your attorney, tax advisor, investment, or other professional advisor about your particular situation. Investment advice and recommendations can be provided only after careful consideration of an investor’s objectives, guidelines, and restrictions. Any investment or strategy mentioned herein may not be suitable for every investor, including retirement strategies. The factual statements herein have been taken from sources we believe to be reliable, but accuracy, completeness, or interpretation cannot be guaranteed. Past performance is not necessarily an indication of future results. All views expressed are those of the author, and not necessarily those of William Blair & Company, L.L.C. “William Blair” is a registered trademark of William Blair & Company, L.L.C.